What is the protector duration?

Unlimited as long as there is no physical outside deterioration or breakage of the device.

Can pregnant women use the devices?

Of course, and without limitation of use. In addition, they are particularly recommended for the protection of the newborn, who are extremely sensitive to radiations.

Are they effective against ionizing radiations?

There is no evidence yet. They have only been tested against the influence of non-ionizing radiations.

Can there be adverse reactions at night the first few days of use?

No, but occasionally some users have reported an adaption period of less than 5 days before reaching deep sleep.

Yes, as nanomaterials used in the manufacture of protectors make them especially effective against this type of phones radiations.

When replacing cell phone, is protector pasted on the new one also effective?

When carried in a handbag, is it the same effective?

Yes, but in the case of leather bags, leather acts as a radiation shield and lowers protector performance.

When carrying the personal protector, is it also necessary to use the cell phone protector?

It is very convenient, as the cell phone protector is designed to be in permanent contact with the phone itself and close to the brain sensitive area, protecting against higher magnitude radiation produced since the very moment of direct calls establishment.

When working with a computer, can the personal protector be placed between the keyboard and the screen?

Yes, and it is recommended that the personal protector is placed between the computer screen and the body. The effect is the same when carried in shirt or jacket pockets.

What are Phiwaves personal protector targets?

How can we identify the electromagnetic “trash“?

There are not yet measuring instruments approved by Science for these fine electromagnetic fields that allow us establish comparations. So their effects can only be evaluated by biochemical studies. Gradually, other disciplines are focusing on this problem and expanding the information available to scientists and industry accordingly.

Where is its origin?

In research conducted by space agencies, especially in the former Soviet Union in its attempt to minimize the effects of cumulative radiations on astronauts from instruments in space capsules. Since then several proposals have arisen from the described experiences in the world. With the introduction of nanotechnologies in all its products, Pranan has been able to significantly improve the effectiveness and action range of its protection devices, globally pioneering this facet.

What do you mean by non-ionizing electromagnetic radiations?

We refer to harmful radiations emitted by mobile cell phones, computers, microwave ovens, radar, satellites, scanners, wireless networks and so on. They are also called low intensity radiations. They are among the low frequencies or radio frequencies and ultraviolet. In our case, we refer mainly to waves with frequencies ranging between 100 kHz and 300 GHz.

What if the devices have been water exposed (Washing machine, pools)?

The devices continue in action provided they their original structure is intact.

Are they compatible with pacemakers?

Being passive converters with no charge, they have no effect on pacemakers and other devices and valves inserted for various functions in the human body.

Is the protector suitable for protection on planes, trains, cars, boats, subway and any other transport means?

Yes, besides, in the aircraft cabins there are especially intensive radiations from the accumulation of devices embedded in them.

Is it necessary to place the personal protector under the pillow or leave it on a bedside table if close enough?

The personal protector is more effective as close to the body, so it is advisable to place it under the pillow. This way its effectiveness is higher against electromagnetic pollution (wifi, wireless networks, etc.) present inside the room we are sleeping.

Is it advisable to use the personal protector at night when sleeping?

Yes, in fact it is highly recommended. At that time we may be surrounded by electromagnetic pollution (wireless networks, electrical networks, etc).

When carried in a wallet, is it also effective?

Yes, and trousers, shirt and jacket pockets are also suitable for this function.

Which is the best place to use the personal protector, in pocket, wallet or handbag?

Experience shows that the best place to carry it is as close to body, but it is also effective in a space range of a meter and a half from its location.

What space range do personal and cell phone protectors reach?

All studies indicate the personal protector effectiveness is within a range between a meter and a meter and a half around its location. The cell phone protector is suitable for a concentrated space of fifty centimeters to fully protect the sensitive area of human brain when talking on the cell phone.

Do protectors interfere with electronic devices operation such as computers, cell phones, etc?

They donot interfere with such devices operation neither cause any interference with any other devices of different nature. They are passive converters with no charge.

Are there any contraindications?

None, as demostrated in biochemical studies at the University of Granada, Pranan devices are an excellent means against the underlying state of oxidative stress and inflammation, correcting it to a better state of physiological control of the subject, resulting in his good health condition”.

How does Prana Technology work?

Pranan device is basically a passive converter of the wide range waves in the fine physical fields. In other words, it converts the length and frequency of electromagnetic waves harmful to the human body in waves with frequency and natural length that the human body can assimilate. That is, Pranan Technology doesnot store neither filters radiations but transforms their frequency, wavelength and intensity into some other ones the human being can assimilate better.

What is the foundation of Pranan Technology?

Pranan Technology is based primarily on developing methods and systems to identify and decode electromagnetic frequencies harmful to human body health, transforming them into some other harmless and assimilable that enhance, at the same time, the bioenergetic activity in the nucleus of body cells. 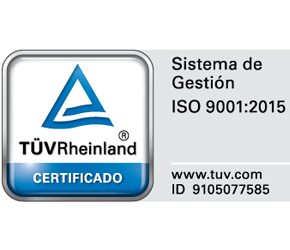 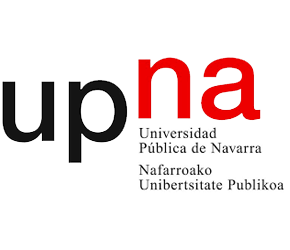 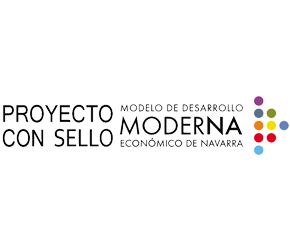 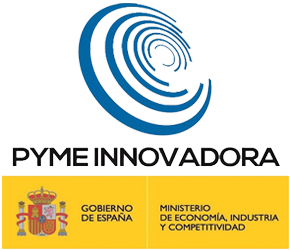 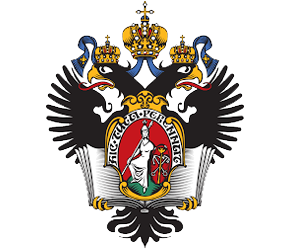 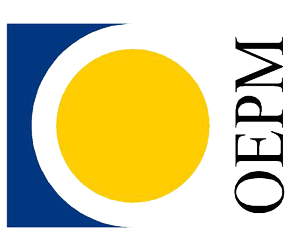 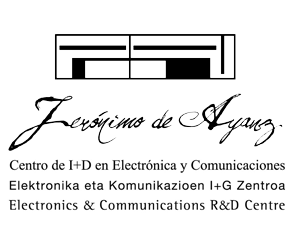 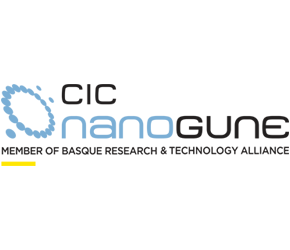 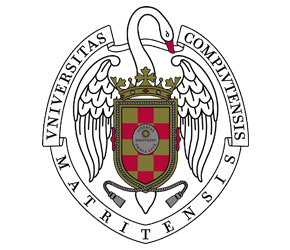 The purpose of this study has been to assess the effectiveness of the application of the technology developed and patented by Pranan Technologies and which is incorporated into the devices.

This will close in 0 seconds

This will close in 0 seconds